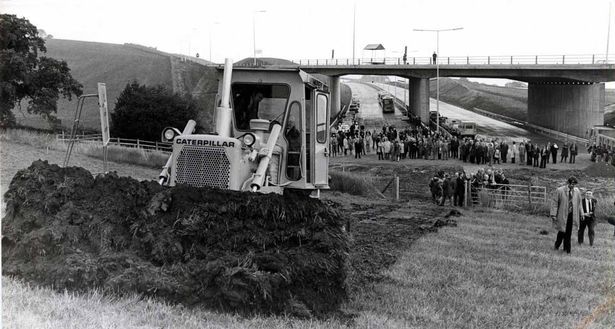 We are proud to have provided plant machinery to construct one of the best known motorway projects, the M4.

The M4 is a motorway which runs between London and South Wales in the United Kingdom. Major towns and cities along the route include Slough, Reading, Swindon, Bristol, Newport, Cardiff and Swansea. Originally referred to as the London-South Wales Motorway, the English section, including a suspension bridge over the River Severn, was constructed between 1961 and 1971; the Welsh element was completed in 1993. A new Severn bridge, known as the Second Severn Crossing, was opened in 1996 with the M4 rerouted to use it.

Specialists in plant hire we have machinery to suit all needs. From the smallest mini diggers to mighty 360 excavators …